When you hear Jaipur, what suddenly strikes your mind is vibrancy, and colors. Known as the Pink city of India, Jaipur is located in the state of Rajasthan occupying the Northern part of India. If you want to explore the various sightseeing places that were ruled by the prestigious Rajput kings, then get yourself one exciting Jaipur Tour Packages that is both budget-friendly and customizable.

Jaipur is the largest city of the Rajasthan state and is popular as Pink City. The city has few UNESCO heritage sights, making it one of the most popular tourist destinations. The Jaipur Tour Packages have got huge forts, temples, historical monuments and few famous markets with traditional works. The capital city of Rajasthan is also famous for its warm welcoming culture. It is a combination of modern and traditional amenities and also has some royal hotels. You can enjoy the royal stay in these resorts and hotels. 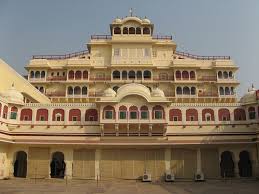 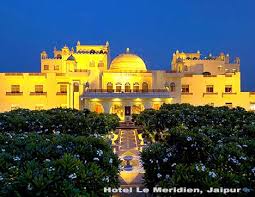 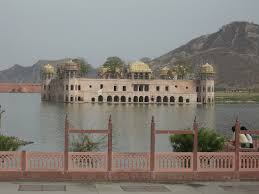 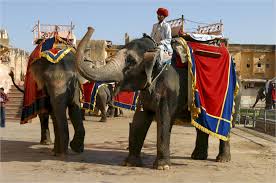 Day1 : Delhi - Jaipur
Jaipur, popularly known as the 'Pink City', is a bustling capital city and a business centre with all the trapping of modern metropolis but yet flavored strongly with an age-old charm that never fails to surprise a traveler. The old Jaipur painted in Pink can grip any visitor with admiration. Stunning backdrop of ancient forts Nahargarh, Amer, Jagarh and Moti Dungri are dramatic testimonials of the bygone era and a reminder of their lingering romance.
Overnight at hotel.

Day2 : Jaipur
After breakfast visit the this beautiful city viewing.

The City Palace : In the heart of the old city is former royal residence built in a blend of the Rajasthani and Mughal styles. The palace also has an art gallery with an excellent collection of miniature paintings, carpets, royal paraphernalia and rare astronomical works in Arabic, Persian, Latin and Sanskrit, acquired by Sawai Jai Singh II to study astronomy in detail.

Hawa Mahal : Built in 1799 A.D. the Hawa Mahal or Palace of Winds is a major Rajput landmark. This five storey building along the main street of the old city is in pink splendor with semi octagonal and delicately honey combed sandstone windows.

Amer Palace and Shila Mata Temple: A beautiful complex of palaces, halls, pavilions, gardens and temples built by Raja Man Singh. Tourists often ride on the elephant back to the Singh pool and the Jaleb Chowk. Two flights of stairs rise from on end of the chowk, one leading to the Shila Mata Temple and other to the palace complex. The image of the patron of goddess, worshipped by thousands of devotees, was brought from Jessore in East Bengal (now in Bangladesh) by Raja Man Singh, to be installed here.
Overnight at hotel.